“The Promise”, a resonant collection of songs by Canadian songwriter Howard Gladstone’s is his 6th studio album, a set of contemporary yet also highly personal reflections. Recorded during the 2020 lockdown, these tunes contain thoughtful and heartfelt lyrics, rich, allusive language, performed by Howard and a talented ensemble of jazz, world, and folk musicians.

This is an album with a clear narrative arc, beginning at a place of shining memory (Woodstock Fifty), but in the end leaves us at a crucial, critical juncture (Crossroads) -the environmental crisis – where tough choices must be made. There are many interesting stops – Utopian or Dystopian- along the way.

A lush dream in a South Seas idyll (Paradise, Passing Through), is followed by a flamenco exploration of the harsh fate of exiles and the oppressed (Birds of Spain), even waltzing while the Empire falls (It All Falls Down). The title song (The Promise) lets us know that “for every stormy sky, there’s one of blue”, while ‘Someday ‘ hints at, even pledges, hope for a better tomorrow. A song by Jon Brooks, “There Is Only Love”, seamlessly melds into the blend. 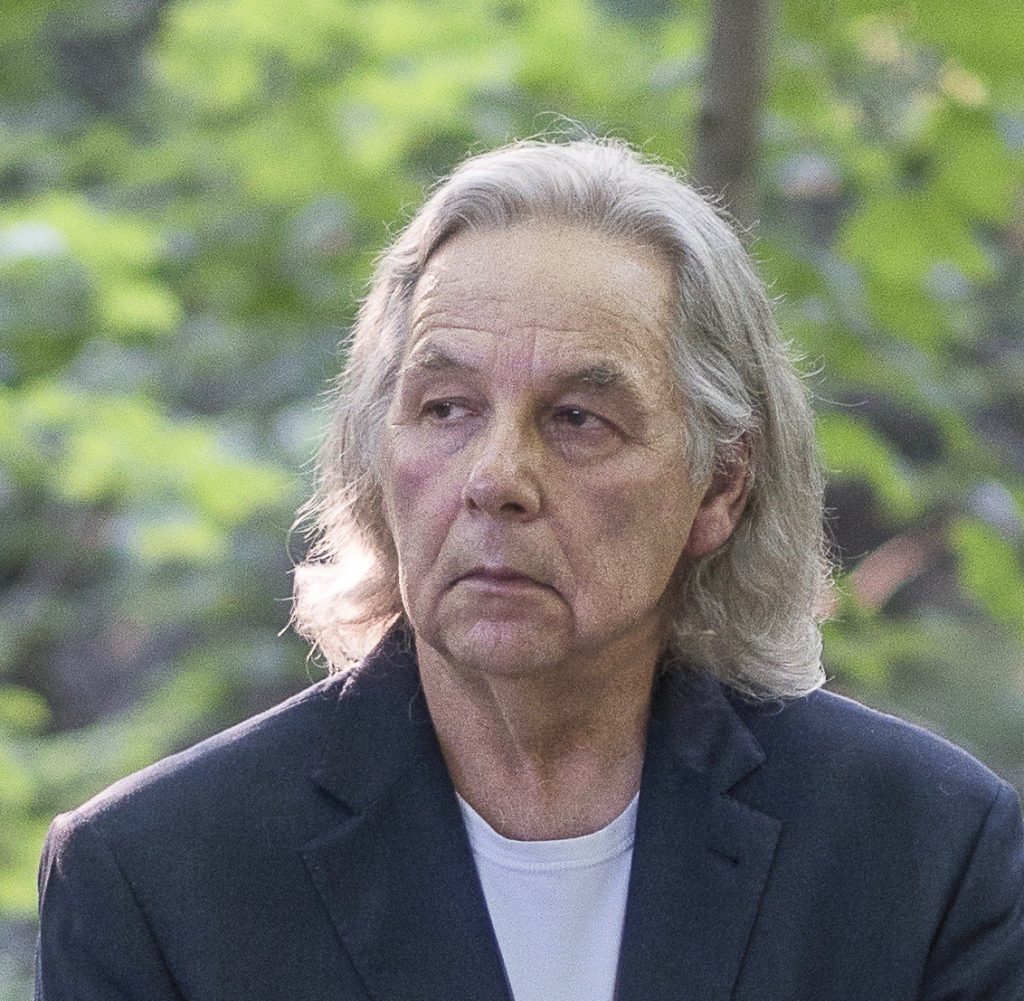 The Making Of “The Promise” – Howard Gladstone

Like countless others, I struggled with how to get through the dark days of the 2020 coronavirus lockdown. In the early days of isolation, I wrote some lines that became the song “Someday” …

“Someday when the clouds of doom will pass, and the people won’t live in fear..

I recorded an acoustic guitar and vocal track of “Someday” in my personal studio. Working alone in a studio is a solitary experience, yet I found it oddly satisfying that I was able to take more time to refine the song and performance. I had no intention initially of recording an album, but over a period of two months, it happened. These were mostly songs written in the last couple of years, and I now understand, ready to be recorded. There are usually silver linings.

I was able to enlist a cohort of talented, isolated, locked-down musicians, whose livelihood had been cut off by the cruel pandemic. The album was built in layers from the ground up, on the bare bones of the songs. I would send the bare guitar and vocal track to each musician, with little or no instructions, and would shortly be rewarded with alchemical musical gold.

Kevin Laliberte (guitar), Russ Boswell (standup bass) add their magical touch on six songs; Bob Cohen (guitar, electric bass) plays splendidly on three songs. Marito Marques added tasteful drums and percussion on several songs. Later, I redid some of the vocals. Laura Fernandez and daughter Julie Gladstone added beautiful, soulful background vocals. Charmain Louis added the gorgeous viola on the album’s one cover song, Jon Brooks “There Is Only Love.” Kevin Laliberte mixed the recording, and Peter J. Moore mastered it. I couldn’t be happier about working with such a talented team. I’m extremely proud of what we jointly accomplished in “The Promise.”

“Woodstock Fifty” was written in August 2019, pretty much on the exact anniversary of that historic cultural landmark, and contemplates lost youth and lost dreams.

“Paradise, Passing Through” was composed in 2018 during a marvelous trip through Polynesia that offered time for reflecting on history (human and natural), art, beauty, inspiration, colonization, religion, commerce, even the transitory nature of our time in the world.

“Birds of Spain” erupted immediately after returning from a 2019 trip to explore history and family roots, and offers an emotional response to exile and oppression. This was the first song that I asked Kevin Laliberte to interpret, and I immediately loved his measured and powerful flamenco guitar performance.

“Someday,” as described earlier, emerged during the early days of the pandemic, with the thought that we can, must and will do better. This was the first song that Bob Cohen played on, and what a revelation!

“The Promise” was written in early 2020 to celebrate the joyous occasion of a new birth, and became the title song and central focus of the album. How will we keep a promise to a new generation, when we as humans are destroying the gifts we are given?

“Tell Me Now” is a bit of a mystery to me; initially I thought it was a song about dying, but now I believe it can just as easily be interpreted as a song about our individual human journey and life story.

“There Is Only Love” by Jon Brooks just felt right to add, so I did. Laura Fernandez provided lovely vocal harmony and backup, here and on several others, reprising her great support in my ongoing monthly gig at the Tranzac. The final two songs on the album seem to take it in a new direction, but to me they seem a necessary and natural progression, and add coherence and depth.

“It All Falls Down” is a sardonic and off-kilter waltz, describing how we humans have defiled the earth through arrogance and greed. It was also an opportunity to allow Marito Marques to stretch out on drums and percussive effects.

“Crossroads” is both desolate and hopeful, a hybrid protest song. My hope is that “Crossroads” will focus more attention on the climate crisis, and the opportunity it allows for a rebirth, led by a younger generation.

My daughter Julie Gladstone adds soulful background vocals, and Russ Boswell provided one final stroke of Arco bass genius in the descending bass line in the instrumental coda that ends the album.