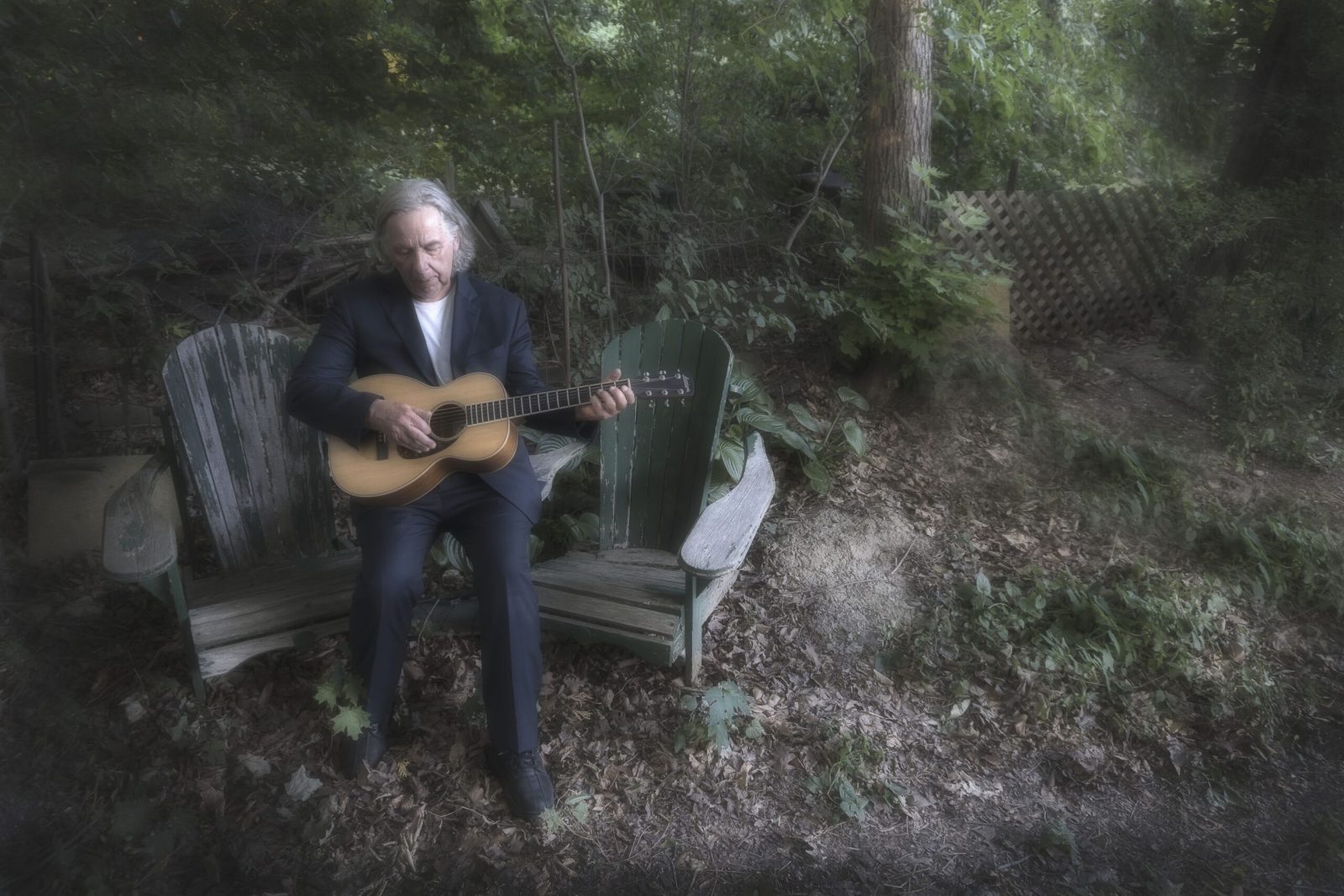 Howard Gladstone, Toronto-born-based singer/songwriter, releases “The Promise”, his sixth collection of original songs in October 2020.  The album was recorded from March through June 2020 during the COVID-19 pandemic shutdown.

“The Promise” continues Howard’s musical explorations in song in the search for beauty and understanding in a time where meaning and truth become ever more elusive and debased.  The release comes at a time when the stakes could not be higher for those struggling personally, and for the world at a crossroads. The album is a balancing act, juggling personal and global concerns.

Inspired and influenced by the great songwriters of the 1960’s and 70’s, Howard has found his unique songwriting voice, releasing five previous albums since his 2002 debut, “Sunflowers Light The Room”.

In 2014, Howard experienced a life-changing experience:  a spinal cord injury, subsequent emergency surgery, and a long-recovery during which he initially despaired of playing music again.  Eventually he recovered sufficiently to resume musical activities, and release 2017’s “Hourglass.”   Strength gained from that experience has stiffened his resolve to find silver linings in any situation.

Howard has a varied and interesting resume.  He was co-founder of Toronto City Roots Festival that ran from 2004-2010. As a journalist his interview with Robbie Robertson was reprinted in Rolling Stone Magazine.  In 2017 he co-founded Sonic Peach Music with Laura Fernandez.   He also had a career in the audio and musical instrument industry.

Howard Gladstone experienced a spinal injury in 2014 that resulted in debilitating surgery. Three years later Howard Gladstone has returned to music with a higher level of commitment and inspiration, and a deeper understanding of its’ healing power.

The songs on his new album “Hourglass” reflect a wizened optimism and a hope that overcomes despair, songs that have resonated with reviewers and audiences.

Hourglass is the premiere offering on the new label, Sonic Peach Music, he has started with Laura Fernandez to feature music recorded in high-resolution audio.

If you heard this music in a crowded room, you’d suspect it was a lost gem from another time” – Greg Quill, Toronto Star

“This CD is, in the end, a generous and heartfelt invitation to join a sincere, insightful artist on an uncompromising journey of passage and revelation.
It’s all about the moments that heal, and unite, and help to fuel the light.” – Norm Hacking, singer/songwriter

Hourglass –  a collection of nine exquisite songs about human fragility and strength, as time ticks away –  Ruth Schweitzer, CJN

Hourglass – An emblematic album, embracing the tradition of the troubadour and the philosophy of the searcher, Hourglass flows with flourishes of insight and romantic imagery  – Paul Corby, Corby’s Orbit 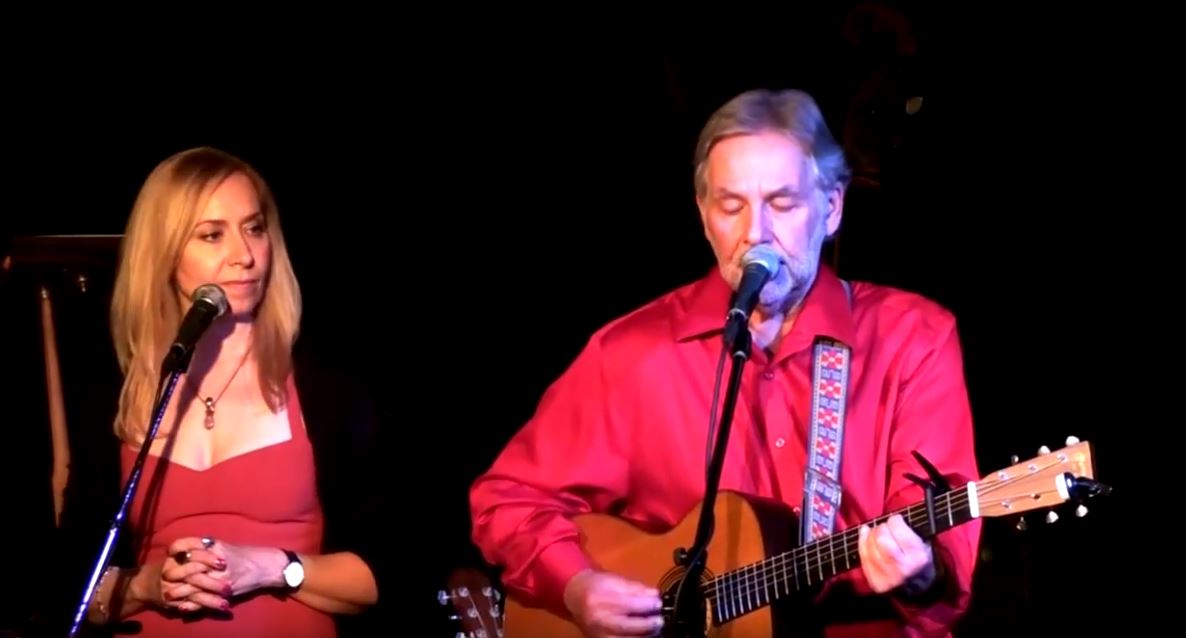